Honey, the kids shrunk my retirement 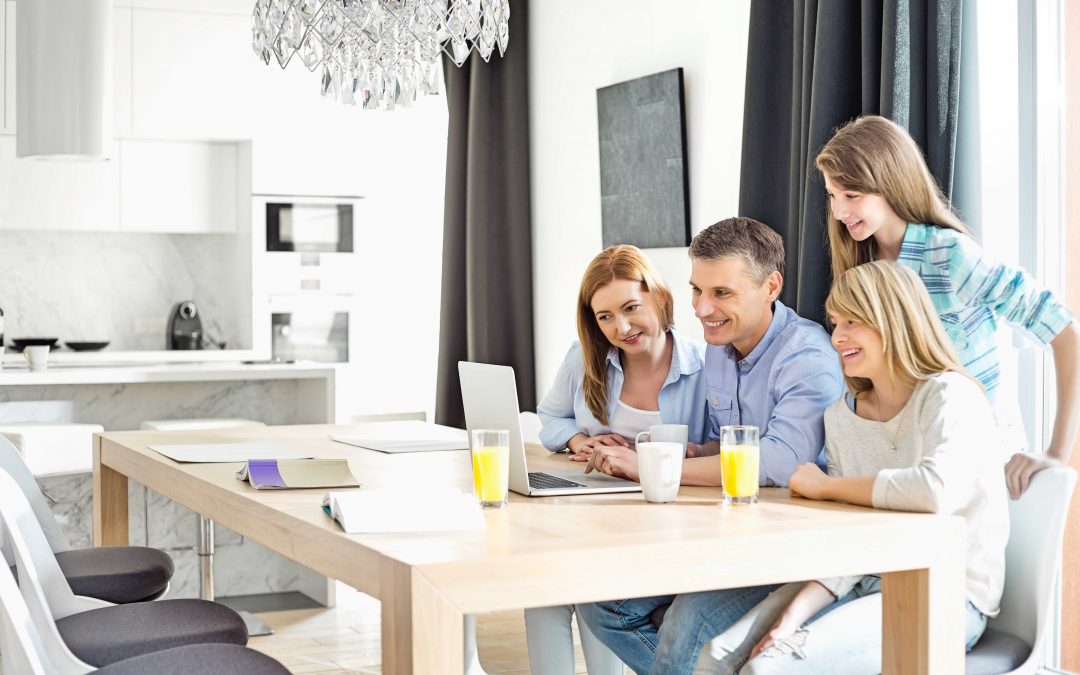 An increasing number of Peter (and Peta) Pans are refusing to fly the coop, staying in the family home well into adulthood.

It’s estimated that in the next five years, more than one million 18 to 29-year-old Australians will still be living with their parents. Put another way, nearly a third of people close to retiring will still be supporting their adult children at the end of this decade. i

This trend is being fuelled by youth unemployment, extended studies, lack of affordable housing and a tendency to marry and start a family later in life.

Tension in the not-so-empty nest

While it is understandable that parents want to help their kids, living under the same roof can be a source of tension for both parties.

If you are a parent it’s common to feel resentful that your adult son seems to think it’s ok to leave his stuff everywhere and regularly eat his way through the fridge. Or you get annoyed when your 20+ daughter doesn’t lift a finger and seems to think she has an in-house chef and cleaner.

From the perspective of the young adult, they can find it frustrating that they are still being treated like a child. Being told off for coming home too late does not sit well with someone who is well past their teenage years.

Adjusting to a different dynamic

It is important for both parties to be clear on what the expectations are for everyone in the household, how everyone will contribute and also how to relate to each other. Don’t hang on to old roles. It’s important to let go of the parenting role and avoid telling your children what do to and how to live their lives. Conversely, it can be a challenge learning how to deal with your parents as equals.

Money as a source of conflict

Finances can also be a source of tension. While it’s understandable that you want to support your children and give them the best head start in life, it is also important to keep in mind that you do not want to compromise the lifestyle you aspire to in retirement.

It’s not a bad idea to make sure that both parties are very clear about what is being achieved by staying at home. For instance, if your child can’t afford to move out they could put money which would otherwise go towards rent in a savings or investment account.

Not only does this mean they learn the discipline of saving but it demonstrates to the parent that their offspring are working to achieve a financial goal, such as a home deposit. If the child is not employed, the goal could be to find employment.

It can be good to agree upon some payment for food and board – even if it is just a nominal amount. A small contribution towards the running of the household helps the young person to feel a little more independent, and get used to the idea of paying their keep. It can also help the parents feel a little better about keeping the bills paid and the fridge full.

Their actual contribution will depend on whether they are earning an income and your own financial circumstances. For example, a contribution equal to a third of your adult child’s pay packet should still leave them plenty to play with but also sends a message that you expect them to share some of the household expenses.

Although this can be a challenging time financially and emotionally, it can be incredibly rewarding getting to know your son or daughter as an adult. There will be mistakes at first – on both sides. The critical thing is to keep talking, hopefully, share a laugh and enjoy each other’s company as before you know it they’ll have spread their wings.