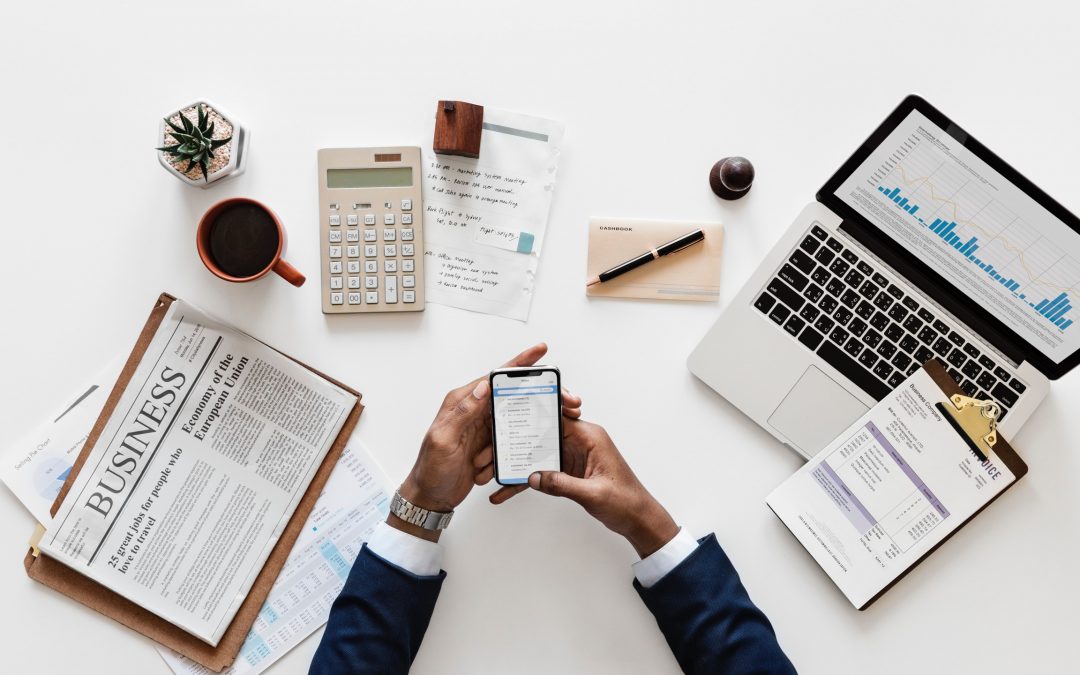 Here’s a roundup of some of the key proposals put forward in last night’s Federal Budget. We take a look at how they might affect your financial goals — whether you’re starting out in your working life, building a career, having a family, or moving toward or living in retirement.

Remember, at this stage, these are just proposals and not yet law, which means things could change as legislation passes through parliament.

The tax benefits arising from the introduction of the LMITO will be received as a lump sum following lodgment of your tax return. This is in addition to the existing Low Income Tax Offset, currently a maximum of $445 for those earning up to $37,000. This offset is also proposed to increase to up to $645 from 1 July 2022.
From 1 July this year, the government is proposing to increase the top income threshold of the 32.5% tax bracket from the current $87,000 to $90,000. This change in the threshold will give affected taxpayers a maximum tax reduction of $135 (which is in addition to the tax reduction they will receive under the LMITO).

2. Changes to the Medicare levy

Proposed effective date: 1 July 2019
Currently, people aged 65 to 74 must work a minimum of 40 hours in a consecutive 30 day period in a financial year in order to contribute to their super.
From 1 July 2019, the government is proposing people with super balances of less than $300,000 will be able to make voluntary contributions to their super for a year following the financial year in which they last met the work test. The changes will give recent retirees additional flexibility to get their finances in order as they transition to retirement.
The existing contribution caps will apply, and they’ll also be able to carry forward any of their unused concessional contribution cap of $25,000 from previous years commencing from 1 July 2018, enabling them to make concessional contributions of more than $25,000 in the following year.
For example:

4. Ability to opt out of SG contributions for some high-income earners

Proposed effective date: 1 July 2018
Currently, some high-income earners unintentionally breach the $25,000 concessional contributions cap due to compulsory (SG) contributions made by multiple employers. This is because each employer must currently meet their quarterly SG obligations, up to the maximum contributions base (ie maximum SG contribution required in 2018-19 is 9.5% of $54,030 per quarter).

From 1 July 2018, individuals will be able to nominate that their wages from certain employers are not subject to the SG if they have both:
income above $263,157
multiple employers.
Eligible employees may be able to re-negotiate their remuneration package to receive any foregone SG contributions as salary and wages or, consider other types of salary-packaging benefits.

5. Changes to insurance inside super

Proposed effective date: 1 July 2019
From 1 July 2019, the government is proposing to change taking out life insurance inside super to an opt-in basis for people:
with super balances of less than $6,000, or
who are under 25, or
whose accounts haven’t received a contribution in 13 months.
The changes are intended to ensure that the retirement savings of young people or those with low balances aren’t eroded by premiums on insurance policies they don’t need or aren’t aware of. It will also reduce the likelihood of having duplicate insurance cover in multiple funds.

7. Greater protection for those with lower super balances and banning exit fees

Proposed effective date: 1 July 2019
Exit fees will be banned on all super funds.

A 3% annual cap will also be introduced on all ‘passive’ fees (such as administration and investment fees) charged by super funds to members with balances below $6,000.
To enhance the current lost and inactive super scheme, the Australian Taxation Office will expand its data matching capabilities to, where possible, reunite any lost super into the member’s active super fund.

Proposed effective date: To be advised
The government is developing a framework to provide retirees with more choice around retirement income products.
This includes introducing a retirement income covenant in the Superannuation Industry (Supervision) Act 1993, requiring trustees of APRA-regulated super funds to formulate a retirement income strategy for members.
Trustees will be required to offer Comprehensive Income Products for Retirement (CIPRs), which aim to provide individuals with income for life. However, it will not be mandatory for members to take up a CIPR upon retirement.
No commencement date has been provided for this measure. The government will release a position paper for consultation soon, outlining its proposed approach.

9. Extension of the small business instant asset write off

Proposed effective date: 1 July 2018
The government will extend the $20,000 instant asset write-off by a further 12 months to 30 June 2019 for businesses with aggregate annual turnover of under $10 million.

Small businesses will be able to immediately deduct purchases of assets costing less than $20,000 first used and installed ready for use by 30 June 2019.

60% of all pooled lifetime product payments will be counted as income
60% of the purchase price of the product will be counted as an asset until age 84, or for a minimum of five years, reverting to 30% for the rest of the person’s life.
These proposals will not apply to pooled lifetime income streams purchased before 1 July 2019, which will be subject to the current means test rules. Means testing of flexible account based pensions and existing annuities won’t change under this measure.

11. Extension of the Pension Work Bonus

12. Extension of the Pension Loans Scheme

For example:
Susan is a single age pensioner who currently receives the full Age Pension of $23,598 per year. Under the proposed changes, Susan can increase her annual payment to $35,397 which will include her $23,598 in Age Pension and a tax-free loan amount of $11,799, repayable when her property is sold.

Proposed effective date: 1 July 2018
To support individuals who choose to access aged care services in their homes, the government will provide an additional 14,000 high-level home care packages over four years.
An extra 13,500 residential aged care places will be released in the 2018-19 Aged Care Approvals Round.
To help people make informed decisions about their aged care needs, the government will trial a comprehensive navigator service for the aged care system.
The aged care service finder functionality will be enhanced, and simpler aged care assessment forms will be introduced.